THE BEGINNINGS OF HOMEOPATHY

Annually on the 10th of April, people all around the world celebrate World Homeopathy Day to honour the memory of Dr. Christian Friedrich Samuel Hahnemann, the founder of Homeopathy. Homeopathy comes from the Greek words homeo, meaning similar, and pathos, meaning suffering.

Homeopathy is a form of medicine that treats the whole person. It relies on the body’s own powers of self-regulation and self-healing abilities.

These principles are based on the doctrine called similia similibus curentur, or “like cures like”. This holds that, if a substance causes a symptom, then that substance can cure a disease that produces those symptoms. 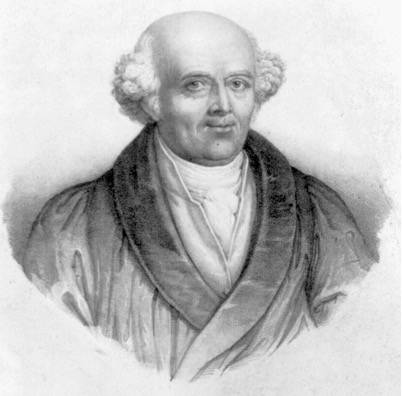 Homeopathy was first discovered in Germany, by Samuel Hahnemann (1755-1843). A doctor appalled by the medical practices at the time (i.e., bloodletting and leeches), Hahnemann took to reading the medical texts. Upon translating Cullen’s Materia Medica, he came across the Laws of Similar. In his translation, Cullen stated that Peruvian bark (Cinchona) was beneficial to treat malaria due to its bitter action. Hahnemann proceeded to take several doses of the bark and to his surprise, he developed fever, chills, malaise and other symptoms synonymous to those of malaria.

In order to verify his findings, he experimented on others by giving them similar doses of Cinchona. He observed that they also develop symptoms similar to malaria, therefore showing that Cinchona was effective in treating malaria.

Testing extracts on healthy humans became the basis of understanding the properties of remedies and the testing procedure became known as a proving. Proving is still carried out today on new remedies.

The three principles of homeopathy

Principle 1: The Law of Similar

The first axiom is that “like cures like” or the “law of similars.” It holds that if a medicine which in large doses produces the symptoms of a disease will, in small doses, cure that disease.

Due to the nature of the medicines in the 1700s – i.e., made of poisons, such as Belladonna, Mercury and Arsenic – patients were suffering form side effects when higher doses were used. After diluting doses, he found that if he diluted them too much, they would lose their efficacy. This brings about the second principle of Homeopathy; Law of Minimum Dose.

Once again due to excessive dilation, the efficacy of the medicine was drastically reduced. Due to frustration, it is said that Hahnemann banged a vial of remedy against a leather-bound bible, and to his surprise, the remedy became more effective! This process became known as succussion. He concluded that the violent shaking process somehow released the energy of the medicine into the liquid.

This axiom assumes that the serial dilution and succussion processes used for homeopathic remedies renders them not less, but more potent. This process became known as potentisation and the diluted remedies as potencies.

Hahnemann found it difficult to understand how a weaker solution had a strong curative effect. He arrived at the conclusion that the human body is endowed with a “Vital Force” that reacts against the hostile forces which produce disease.

Based on the similarity between the signs and symptoms of disease and the potencies during proving, the failing Vital Force is stimulated so that it can self-heal.

HOMEOPATHY FOR THE MIND
DISCOVER MORE 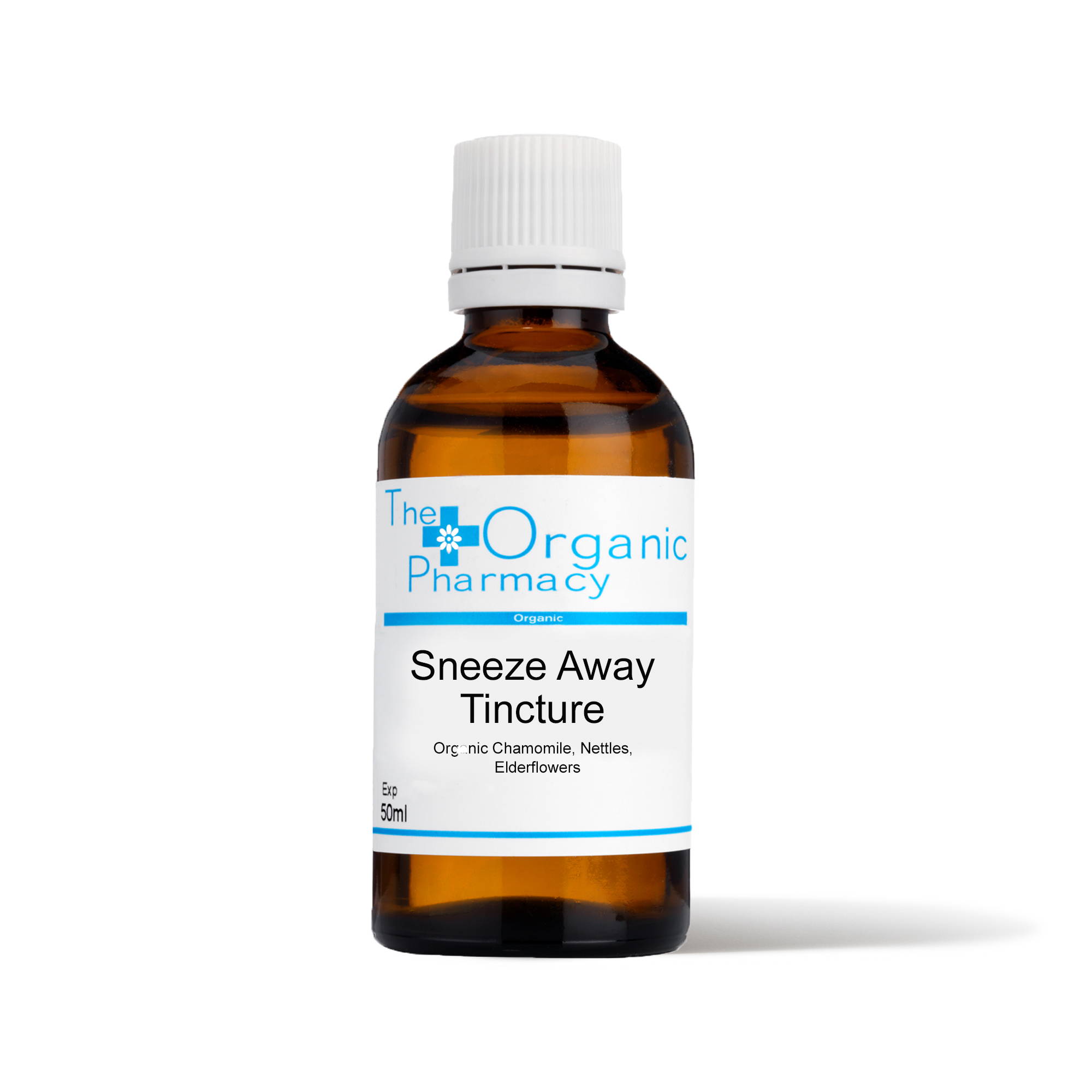 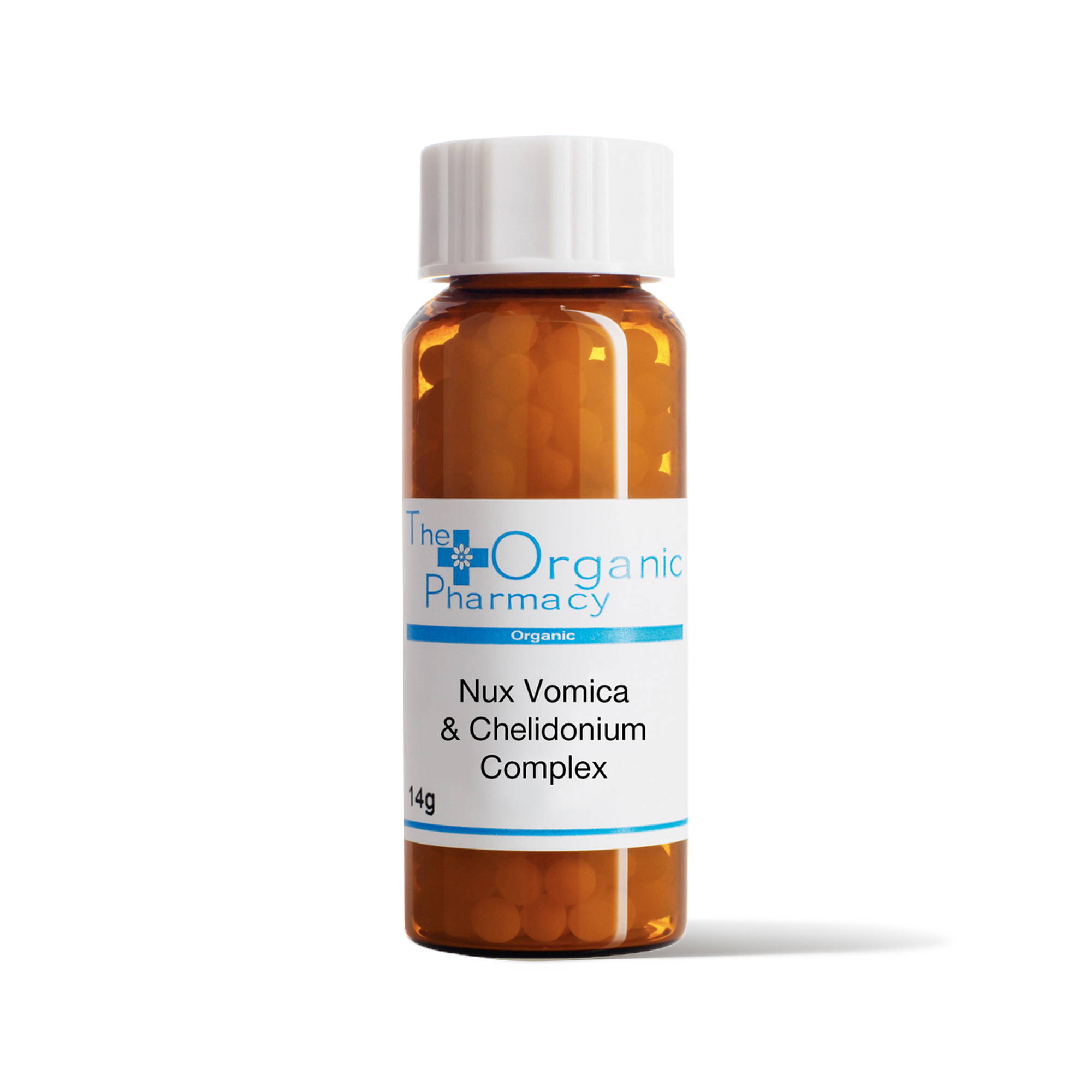 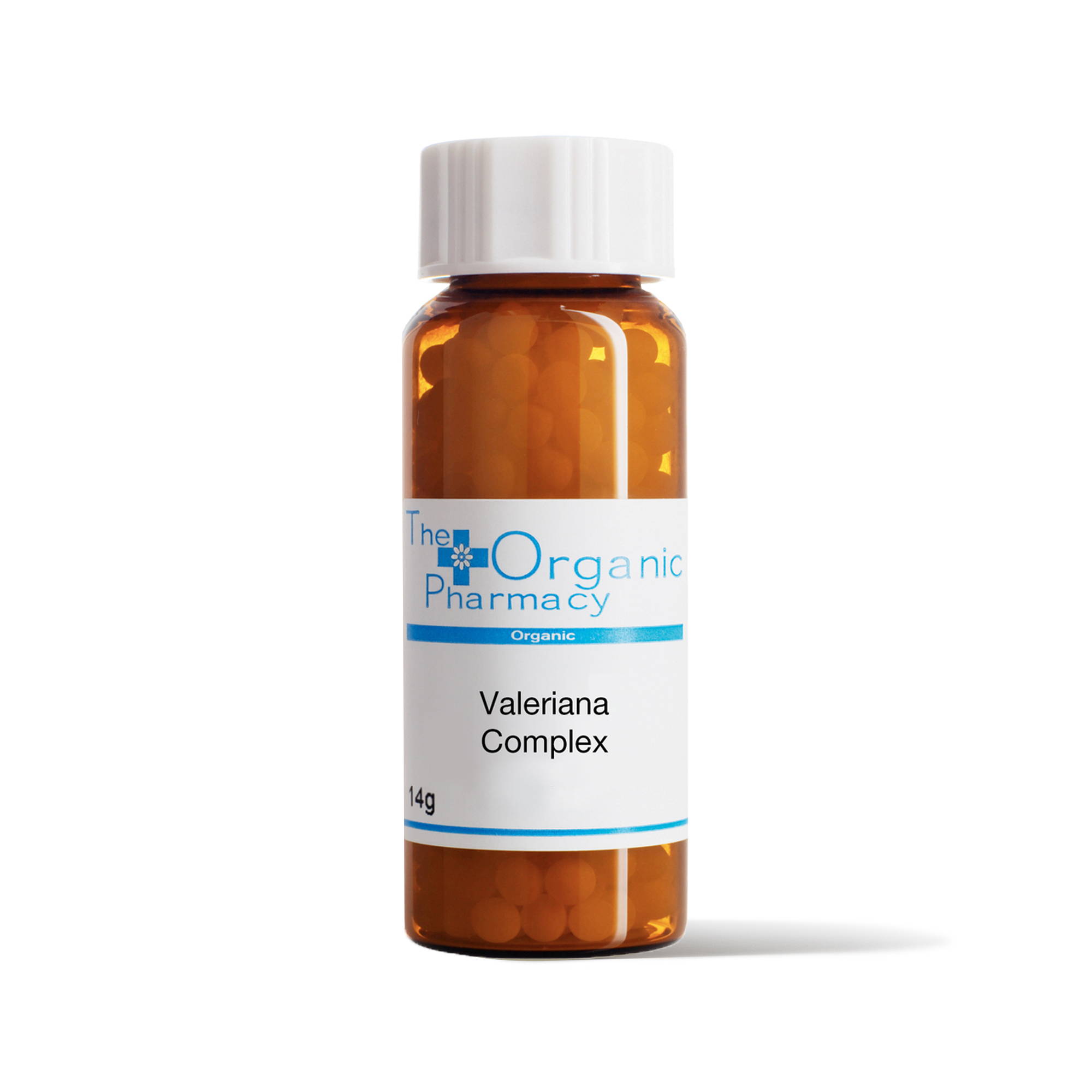 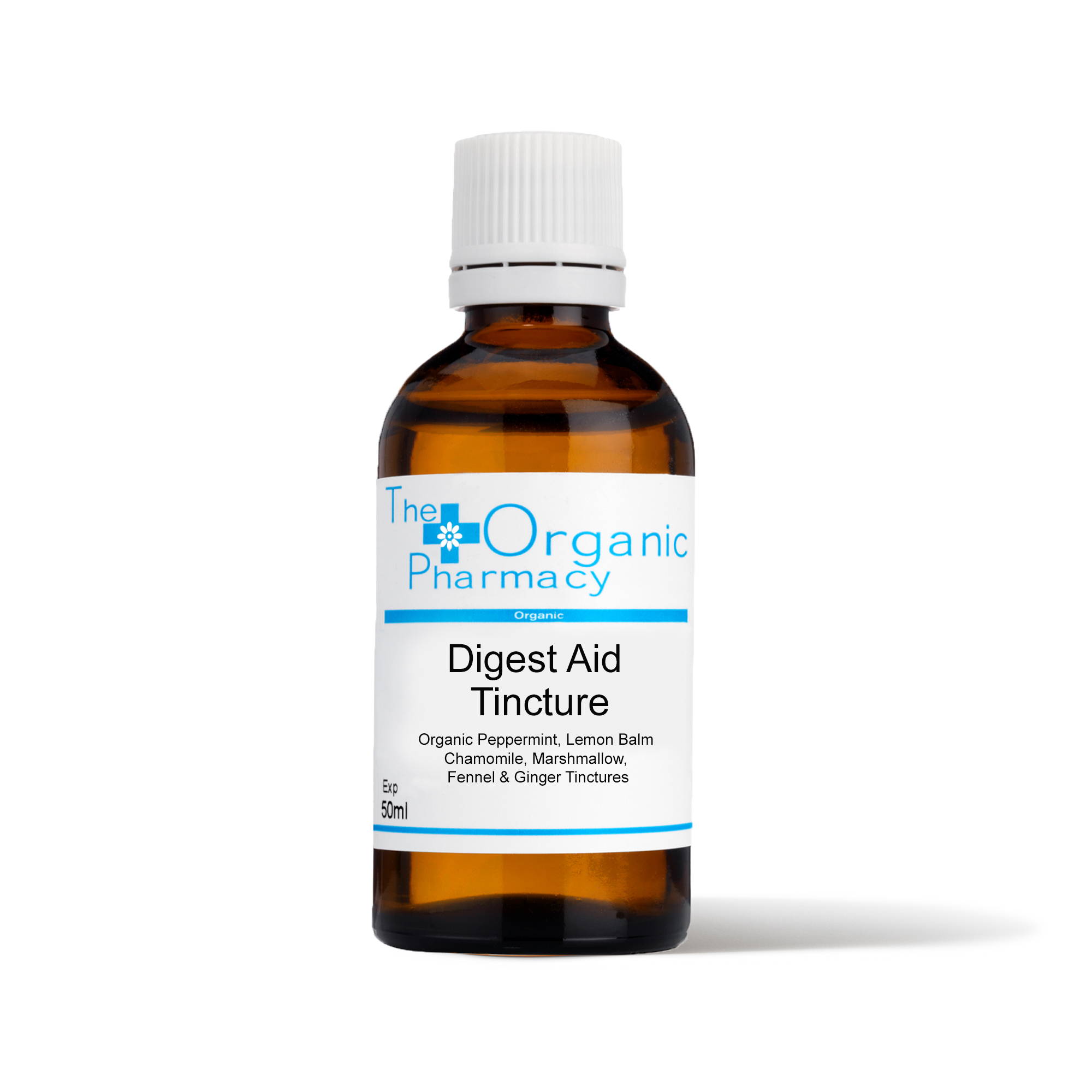 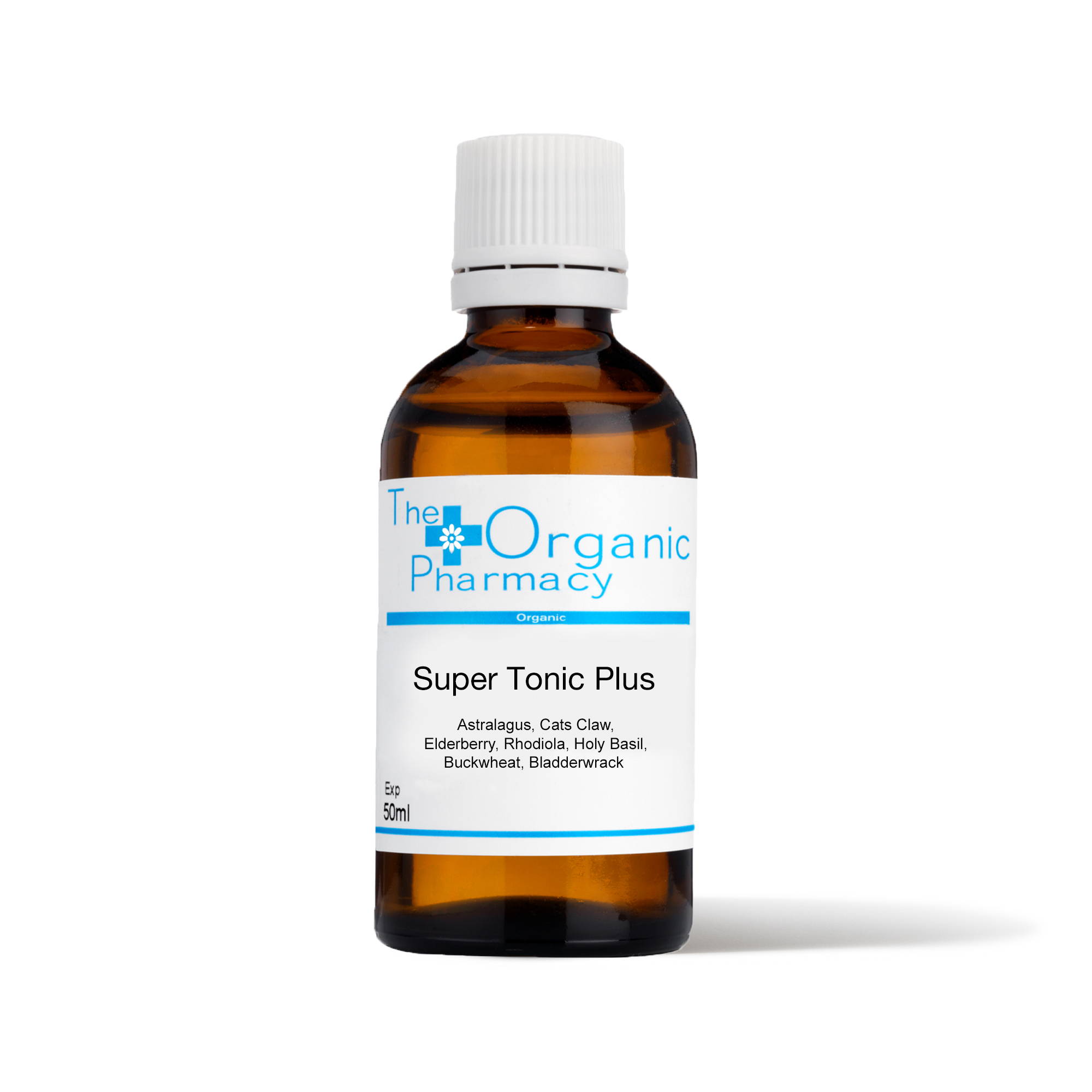 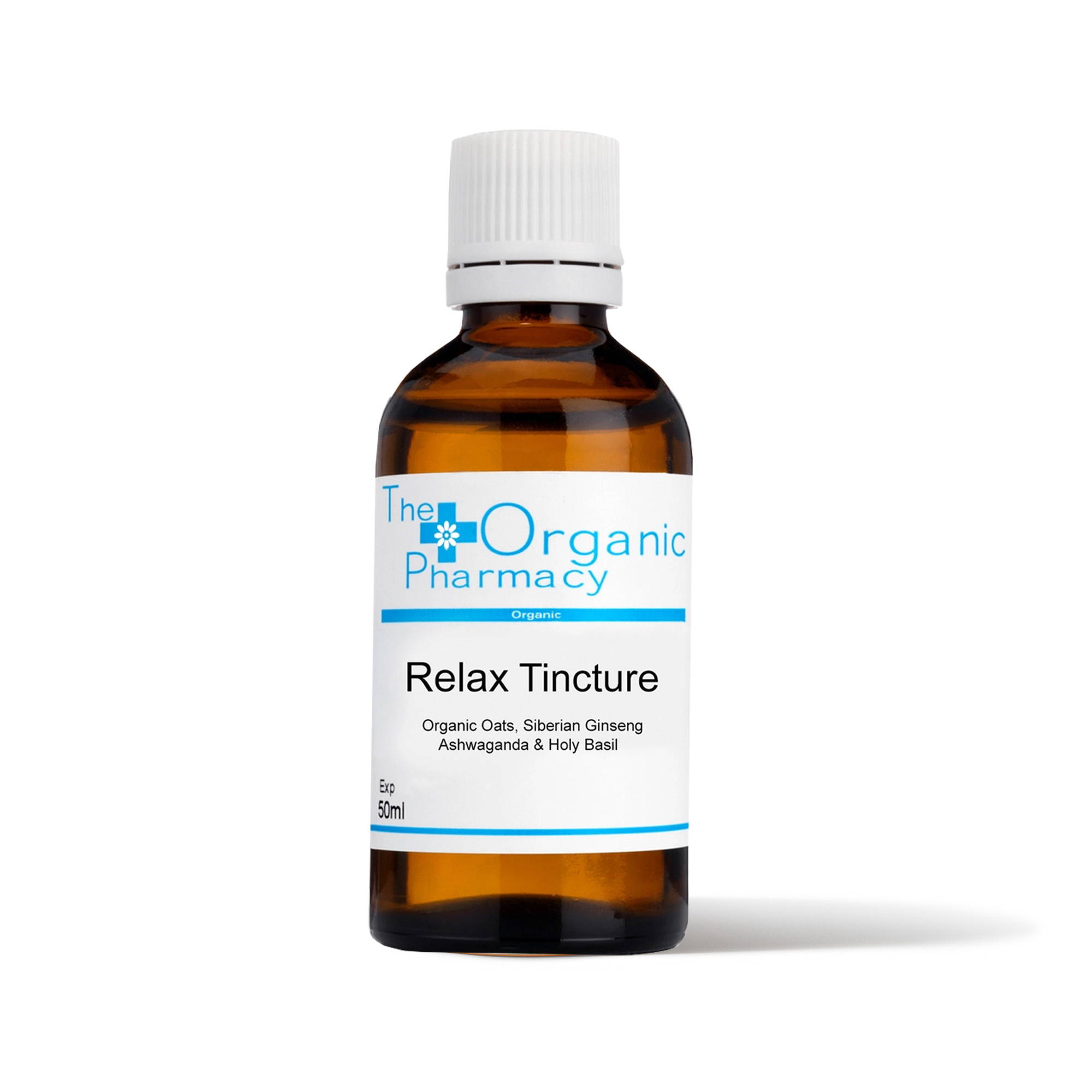