How to Handle Hay Fever

The beauty of new plants stirring into life signals the arrival of spring. While for many this is a time to enjoy the colours and scents blooming all about, for others the pollen that accompanies this blossoming marks weeks and sometimes months of watering eyes and swollen eyelids; stuffy, runny noses, coughing and sneezing. For some, it can even lead to more serious wheezing and shortness of breath. If our bodies respond in this way to pollen, it is understandable if the changing of the season is a double-edged sword.

Known as hay fever, the classic symptoms are triggered when pollen starts a chain reaction in our immune systems, which begins when mistakenly, our bodies, thinking pollen is a ‘baddy’, starts to make antibodies to protect against future 'attacks'. When the ‘enemy’ pollen is next breathed in, these antibodies respond by releasing histamine to destroy and defeat it. It is histamine that causes the well-known consequences.

The good news is that although the symptoms of hay fever are trigged by an allergic reaction to pollen in the air, some simple dietary changes dampen them down while helping our body to cope with those that still occur. 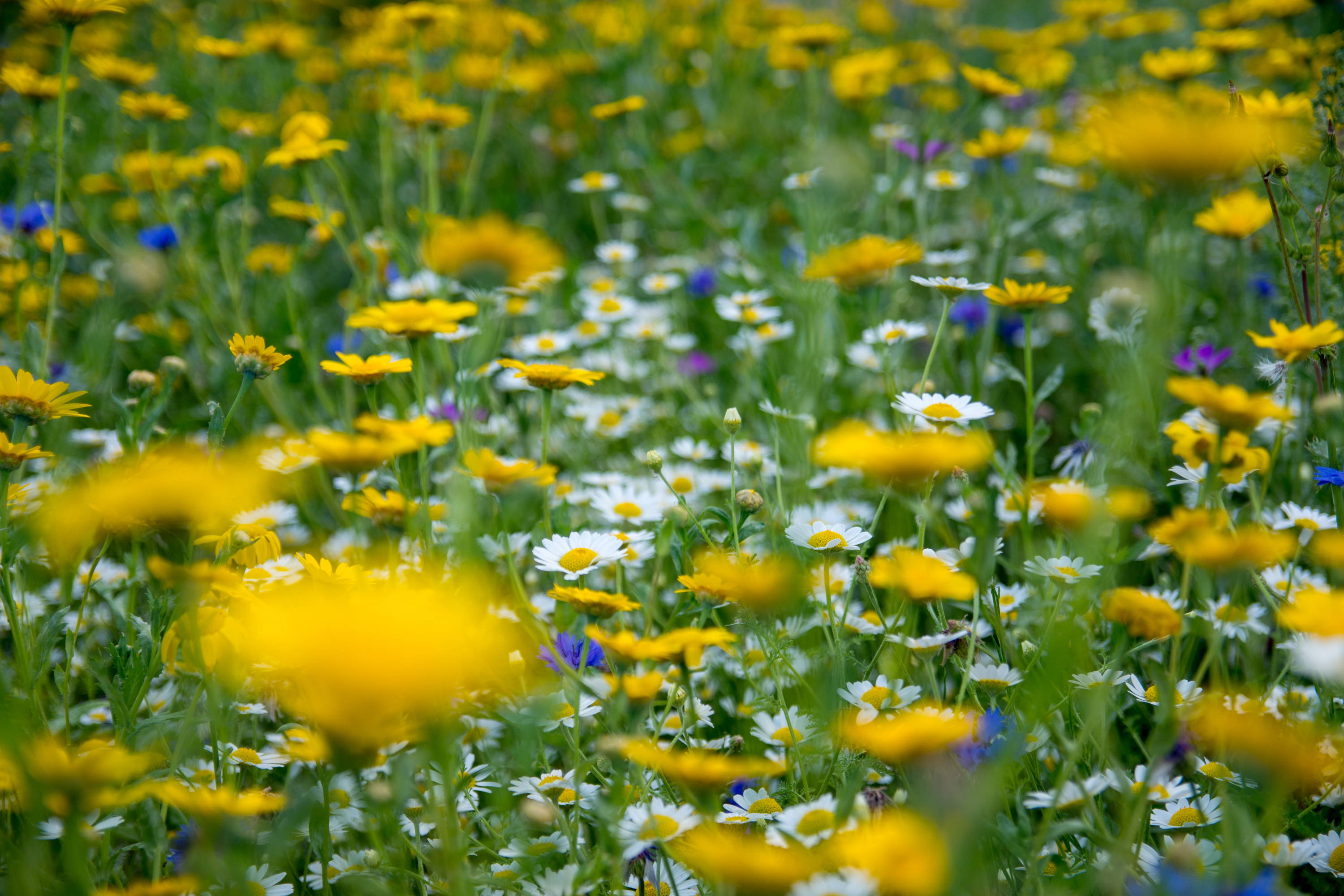 Quercetin
Often known as a ‘super nutrient’, Quercetin is a plant compound, naturally found in a wide range of fruits and vegetables from apples, berries and grapes to onions, broccoli and leaves of the tea plant. As well as having anti-allergic role, Quercetin has another trick up its sleeve; it stops the release of histamine. These dual capabilities make it a firm favourite with hay fever sufferers 'in the know'

Vitamin C
Found in citrus fruits and berries, dark green leafy vegetables and peppers, vitamin C has strong antioxidant properties and good intakes appear to dampen down allergy-triggered ‘allergic rhinitis’ or put simply, the coughing, wheezing and sneezing symptoms common to hay fever. Revealingly, in a study on over 4,500 people living in Seoul in South Korea, scientists discovered that people with good intakes of this nutrient were at lower risk of such symptoms, compared to those with lower intakes of this vital nutrient. A lack of vitamin C also results in impaired immunity and higher susceptibility to infections; the last thing we need when our bodies are already dealing with adverse reactions to pollen.

Vitamin A
While vitamin C helps to keep our ‘internal army’ of immune cells, including antibodies and white blood cells, in good shape, we also have many physical barriers to such invaders. These so-called ‘external’ barriers include the linings in our noses, mouths, throats, and airways.
Vitamin A is crucial in helping to keep the linings healthy, helping in turn to prevent unwelcome visitors like pollen, through and into our blood stream.
This nutrient, found pre-formed in foods like oily fish, eggs and full fat milk, can also be made in our bodies from beta carotene, the vibrant orange pigment found in orange-coloured foods like carrots and mangoes to spinach and broccoli where its’ bright orange colour is camouflaged by the more dominant green chlorophyll.

Vitamin D
Drawing increasing interest for its potential role in the healthy working of our immune systems, scientists have discovered lower vitamin D levels in blood to be associated with a higher prevalence of symptoms like runny or blocked noses, sneezing and itching, triggered by allergies. Researchers concluded that when assessing people with hay fever, it is well worth doctors checking for signs of vitamin D deficiency and recommending supplements if discovered. Everyone in the UK from six months of age is recommended to supplement with 10 micrograms of vitamin D daily from September through to April with many needing to take it all year round.

Omega 3 Fatty Acids
It has been known for decades how the wonderful essential fatty acids found in oils of fish and plankton dampen down inflammation in our bodies. This helps to explain why in a large German study, researchers identified those with the richest intakes of the omega 3 fat ‘eicosapentanoic acid’ (or EPA for short), had lower risk of hay fever compared to those with high intakes of ‘oleic acid’ found in vegetable fats and oils. A portion of oily fish a week or regular supplements can help us to top up our omega 3’s.

Chamomile
Used for thousands of years in traditional medicines around the world, healers over the centuries have intuitively known that tinctures and teas made from this simple plant has calming and healing properties. Now contemporary scientists are beginning to work out why, as they discover hundreds of active components present in this extraordinary herb. Among other capabilities, some stimulate components of our immune systems whilst others dampen down inflammation. Combined, these attributes may prove helpful in themselves if we fall prey to classic symptoms of hay-fever, but it has another potential benefit too; chamomile’s natural and mildly sedative properties, could help ease us into a much needed, restful, and restorative night of sleep to help our bodies better face the next day ahead.

Elderflower
From late May it is not unusual to see masses of tiny white elderflowers hanging in sprays from elder trees and shrubs, which grow abundantly throughout the UK. Rich in ‘phenolic’ compounds that are highly antioxidant in nature, research shows elderflower extracts promising in preventing allergic reactions. Thought to work in part by dampening the onset of allergic inflammation, elderflower extracts are helpful additions to hay fever remedies.

Nettles
Another plant, synonymous with the English countryside, nettles are also commonly found across Europe, Asia and North Africa as well as Western North America. Known for the stinging hairs on their leaves, which can cause painful itchiness when touched, medical herbalists have looked beyond these downsides of this herbaceous plant and embraced instead nettle extracts for their healing properties. Welcome news to those hay fever, these include relief of allergic reactions including sneezing, itchiness and a blocked or runny nose. 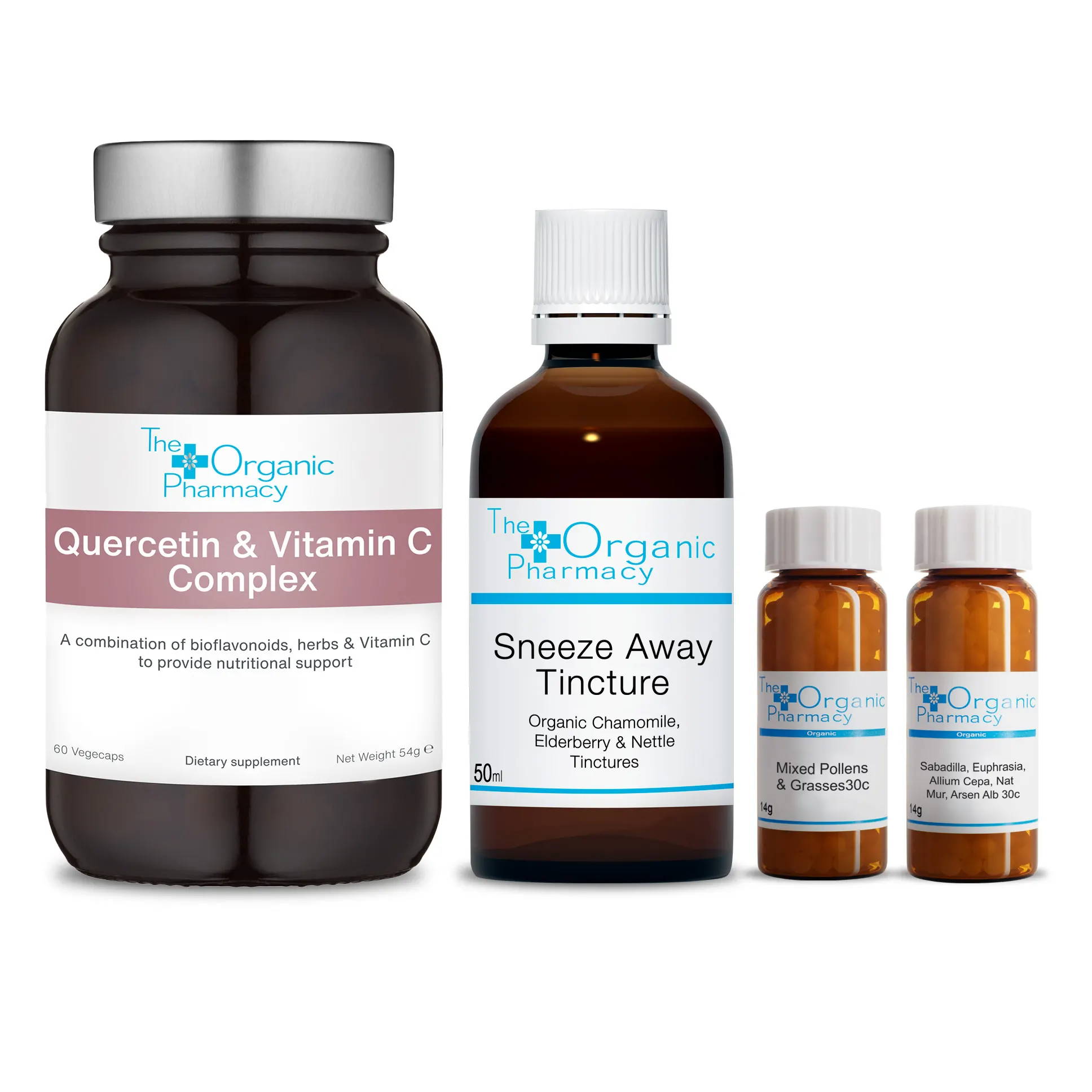 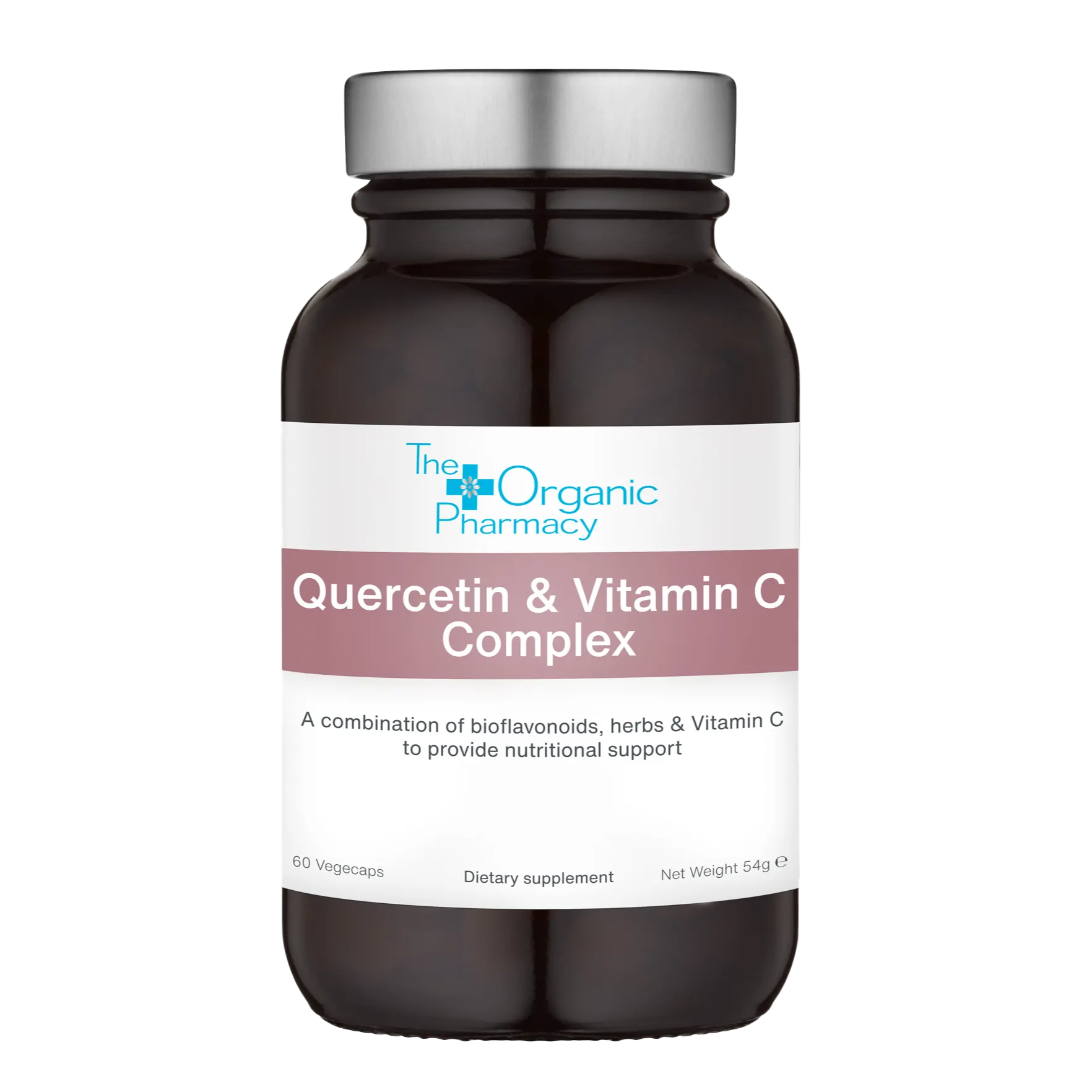 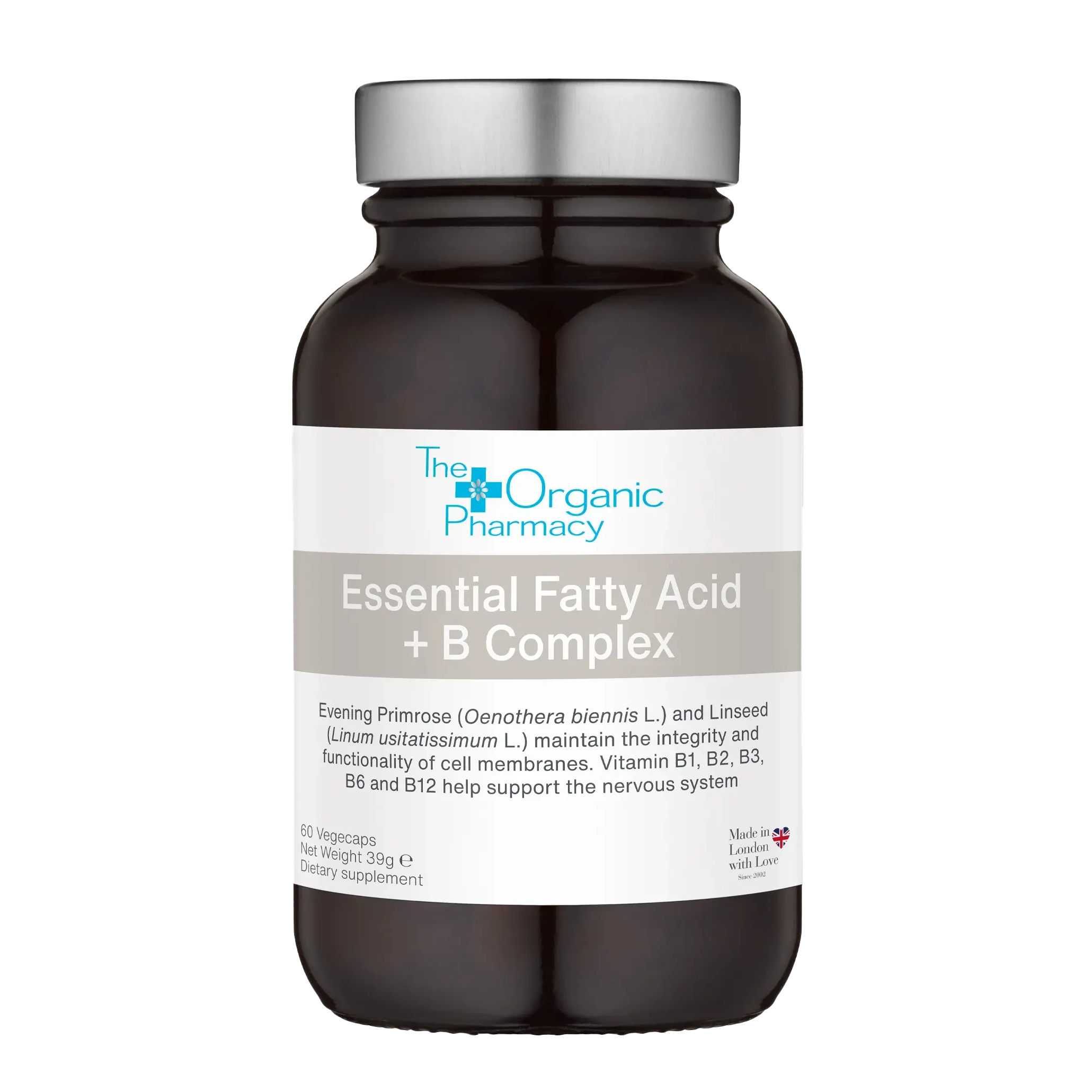 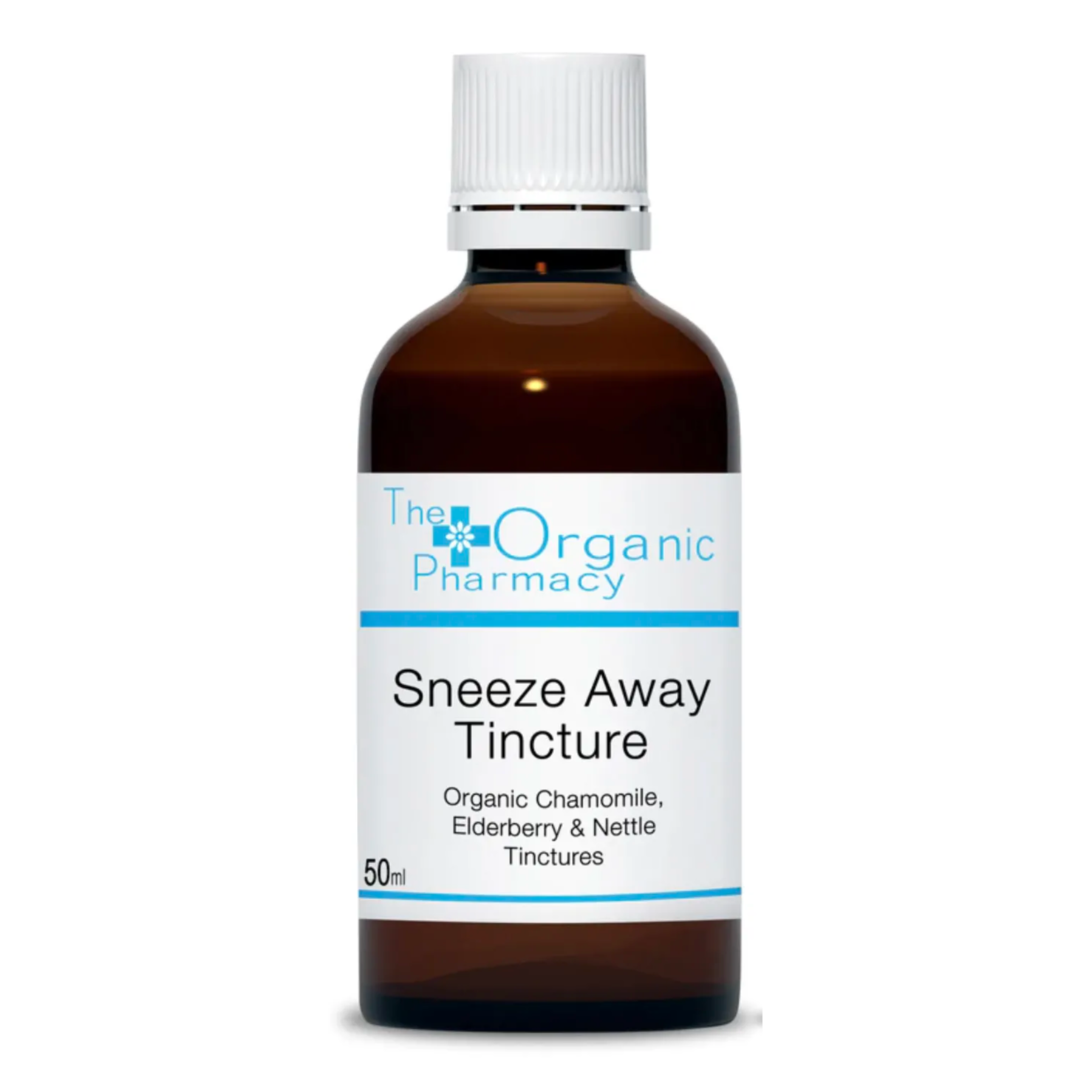 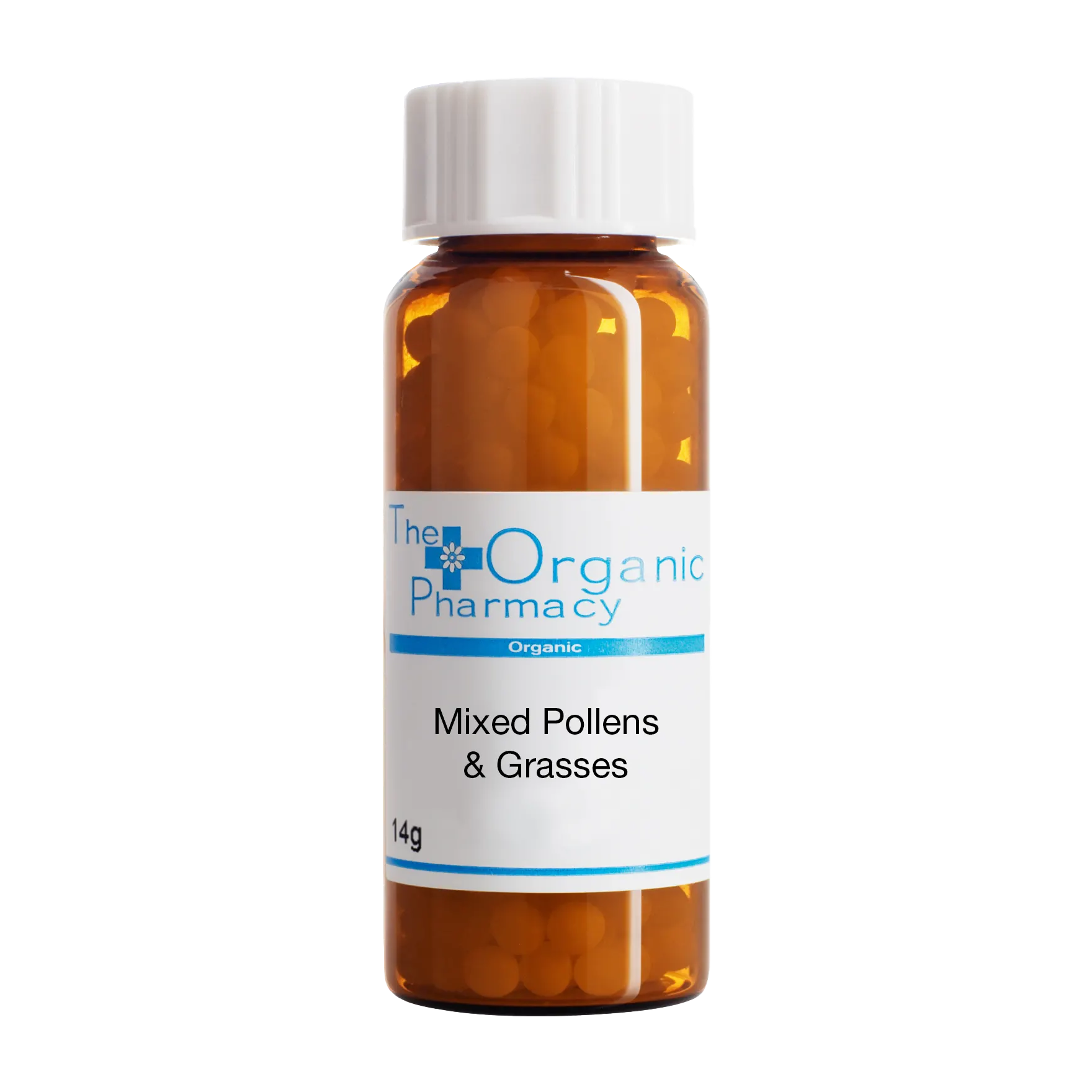 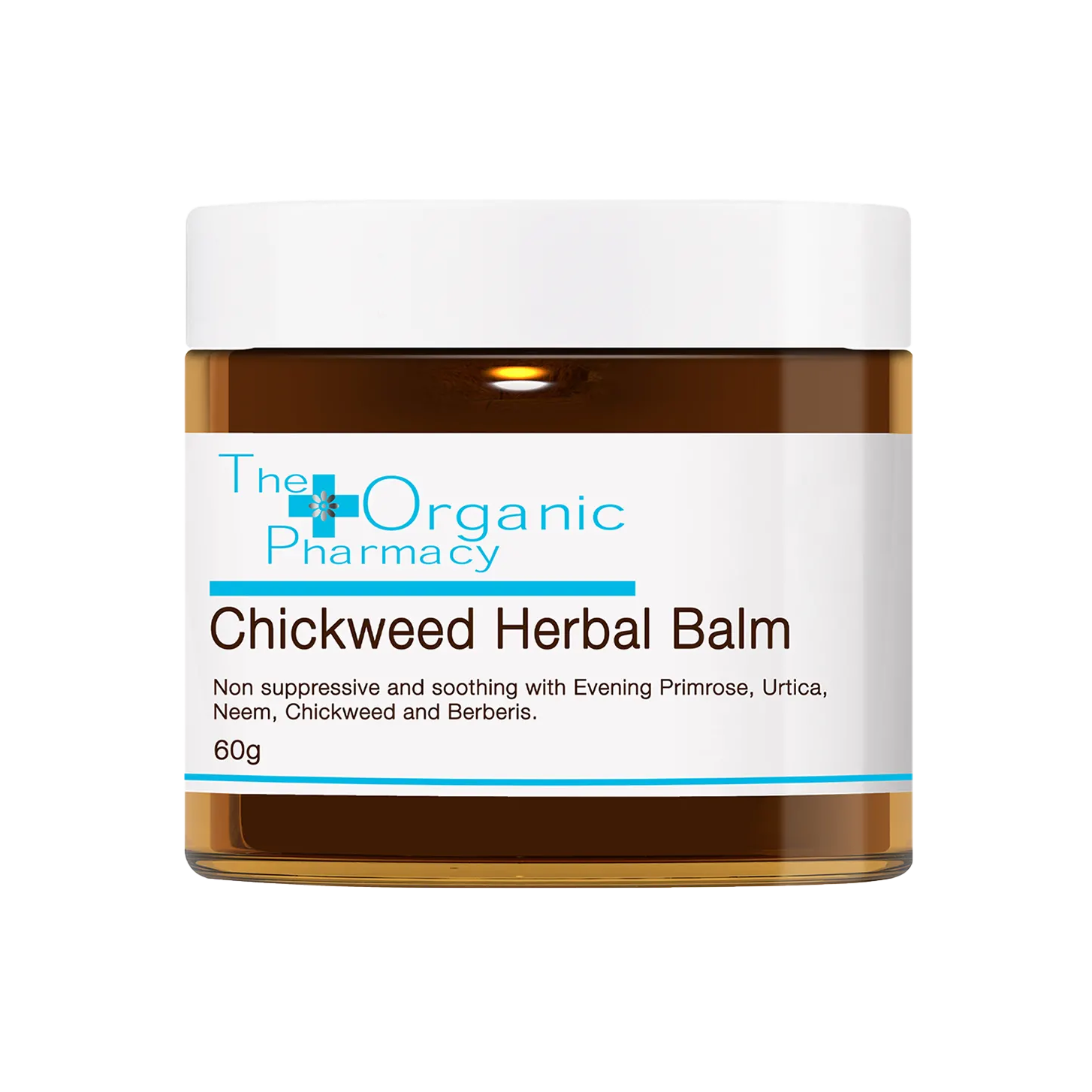