Our skin is the largest and most obvious organ of our body and is a hive of activity, 24-hours a day. Although only the top layer, the epidermis is on show, our skin also consists of several other layers, including the dermis, which sits just below.

One of our skins main roles is to act as a barrier, protecting us from both physical damage; like knocks and bumps as well as from pollutants in the air around us, which can seriously accelerate skin ageing.

The good news is that we can take proactive steps to help protect our skin against pollutants.

Many of understand that ultraviolet, or ‘UV’ rays from the sun damage our skin leading to premature ageing and sometimes, cancer. But UV rays are only one of the many hidden pollutants in air from which we need to protect and defend our skin. Others include complex sounding chemicals that we cannot see, but which are colliding constantly with the surface of our skin. Many have complicated and unfamiliar names such as ‘nitrogen oxides’, ‘carbon monoxide’ and ‘polycyclic aromatic hydrocarbons. Others, like cigarette smoke and pollutants from car exhausts and arsenic, are more familiar.

When they land on our skin, such pollutants are absorbed via our sweat glands, hair follicles and skin cells themselves where they create a maelstrom of stress. In response, our skin launches a defensive action, in an attempt to make the invaders safe. The defence team includes enzymes plus antioxidant protectors like vitamins E and C, as well as glutathione. Despite their bold attempts to limit damage, air pollutants often overwhelm our internal defences and are free to attack our collagen and elastin, which leads to lines and wrinkles as well as being a cause of some forms of dermatitis, psoriasis, acne, and skin cancer.

A protective sun cream of SPF 30 or above, offers a vital layer of physical protection against the suns’ damaging UV rays. Titanium dioxide and zinc oxide are important ingredients in sun cream, helping to naturally block and deflect both UVA and UVB rays.

Before applying such a cream however, a ‘primer’ of extra antioxidant protection is also well worth investing in. Serums containing antioxidant rich grape stem cells and jojoba oil plus vitamins C and E provide an extra layer of defence against both UV and pollutant damage.

Including vitamin C and E rich foods such as citrus fruits, peppers, kiwi, green vegetables, and berries along with almonds, sunflower seeds and wholegrains help meanwhile, to replace these nutrients from the inside-out. A supplement providing an extra boost of both C and E, may also help, especially if you are unable to consistency ensure a steady intake of such foods.

There is a larger picture too when it comes to combatting personal exposure to air pollution. If living in heavily polluted urban environments, choosing back streets to walk or cycle rather than taking main roads is an immediate, pollution-reducing option. Avoiding smoking cigarettes and being avoiding being around others who smoke are further important steps while investing in house plants can help to purify the air.

Swapping large petrol and diesel fuelled vehicles for smaller, electric versions or giving up personal vehicles altogether, are medium term options for reducing exposure to chemically induced air pollution while in the longer term, joining local initiatives to fight for cleaner air schemes in the future, is worth considering.

Natural air pollutants come from events such as volcanic eruptions and forest fires but pollen, is another, more familiar source. Swirling around in the air and rising in count, especially at this time of year, pollen can lead to direct irritation of our skin. When breathed in, pollen triggers the release of histamine, leading to skin irritation from the inside out.

Covering exposed skin, wearing a face mask, and trying to stay inside with windows closed on days of high pollen counts can all help. So too can taking a regular supplement containing the plant compound quercetin. Naturally found in onions, apples and grapes, quercetin helps to stop histamine from being released (unlike antihistamines medications, which block histamines’ effect once already released). Vitamin C may also have a natural antihistamine effect, as, say medical herbalists, do teas made from anise, ginger, or peppermint. Four cups a day are recommended to benefit from this effect.

Our skin can also be exposed to internal pollutants, which, like UV exposure and air pollutants, can damage collagen and elastin and speed up the formation of lines, wrinkles, and uneven pigmentation from the inside.

Sugar and refined carbohydrates, which are quickly digested and raise glucose rapidly after eating can be considered to be one such dietary ‘pollutant’. Foods like croissants, muffins, biscuits, white bread, and refined breakfast cereals, as well as sweets and sugar-rich drinks, lead to such blood glucose surges, after which, the sugar in our blood reacts with proteins in our skin leading to the formation of Advanced Glycolated End Products or AGE’s for short. AGE’s harden collagen and elastin in our skin so that it loses natural bounce and elasticity, becomes coarsened, sagging, lined and wrinkled.

Some foods like cream, butter, and spreads; crisps and higher fat cheeses contain relatively high amounts of pre-formed AGE’s. Grilling, frying and roasting foods like meat, can also cause their formation.

Turning to sweet-tasting fruits and replacing refined carbohydrates with wholegrain versions as well as packing our meals full of naturally antioxidant rich vegetables can help to reduce the formation of sugar-induced AGE’s, and in turn, help to reduce collagen and elastin damage in both the short and long-term.

Avoiding foods rich in pre-formed AGE’s and switching to cooking methods like steaming, boiling, and microwaving can significantly lower our intake of these damaging internal skin pollutants. Research also shows that including herbs and spices in our cooking like oregano, cinnamon, cloves, ginger, and garlic, as well as vegetables and fruits, may also help to reduce the production of AGE skin pollutants.

Helping to protect our skin from both external and internally sourced pollutants takes time, effort, and commitment. Once in the swing however, it can significantly help slow down pollution-induced skin ageing and pay back our investment in both the short and long-term. 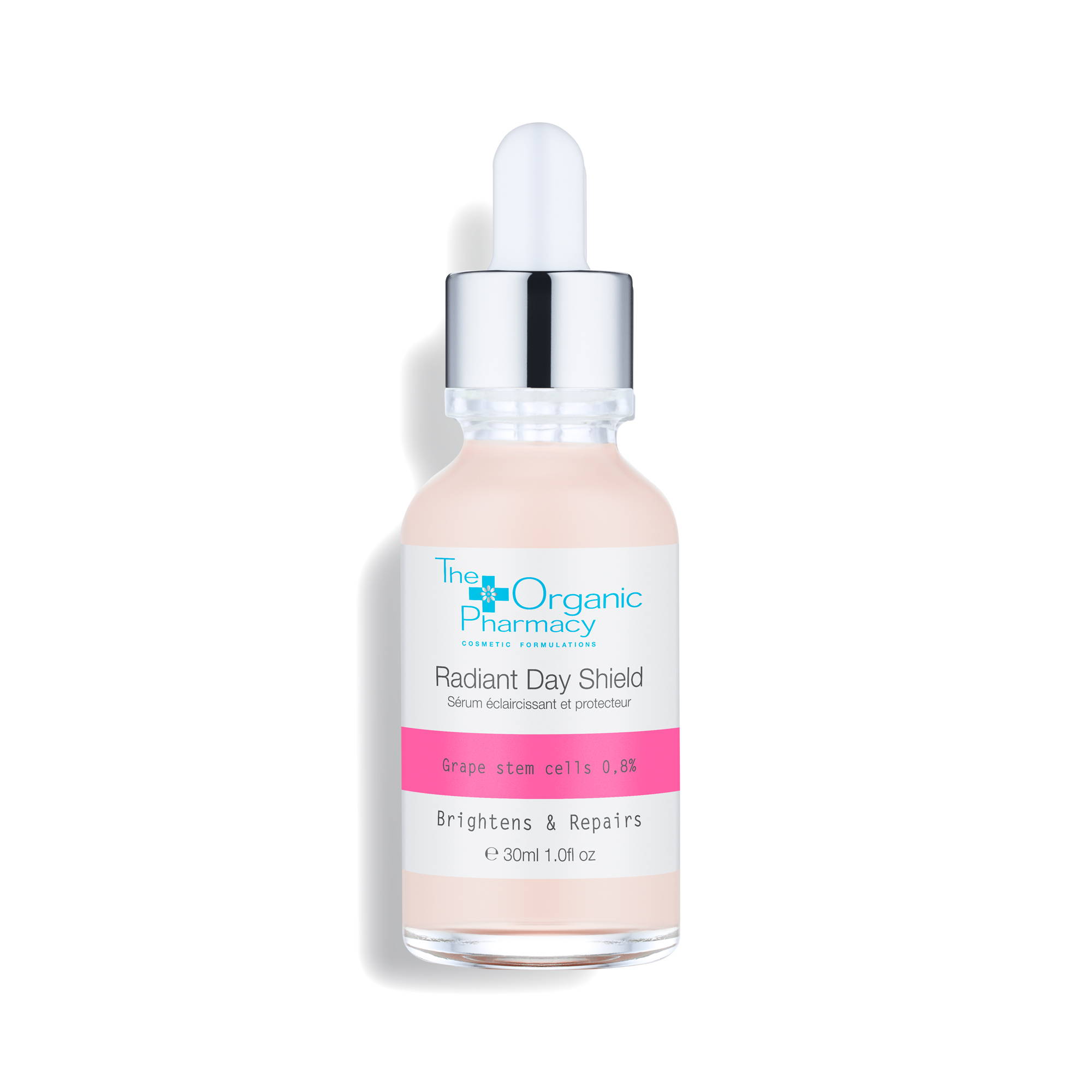 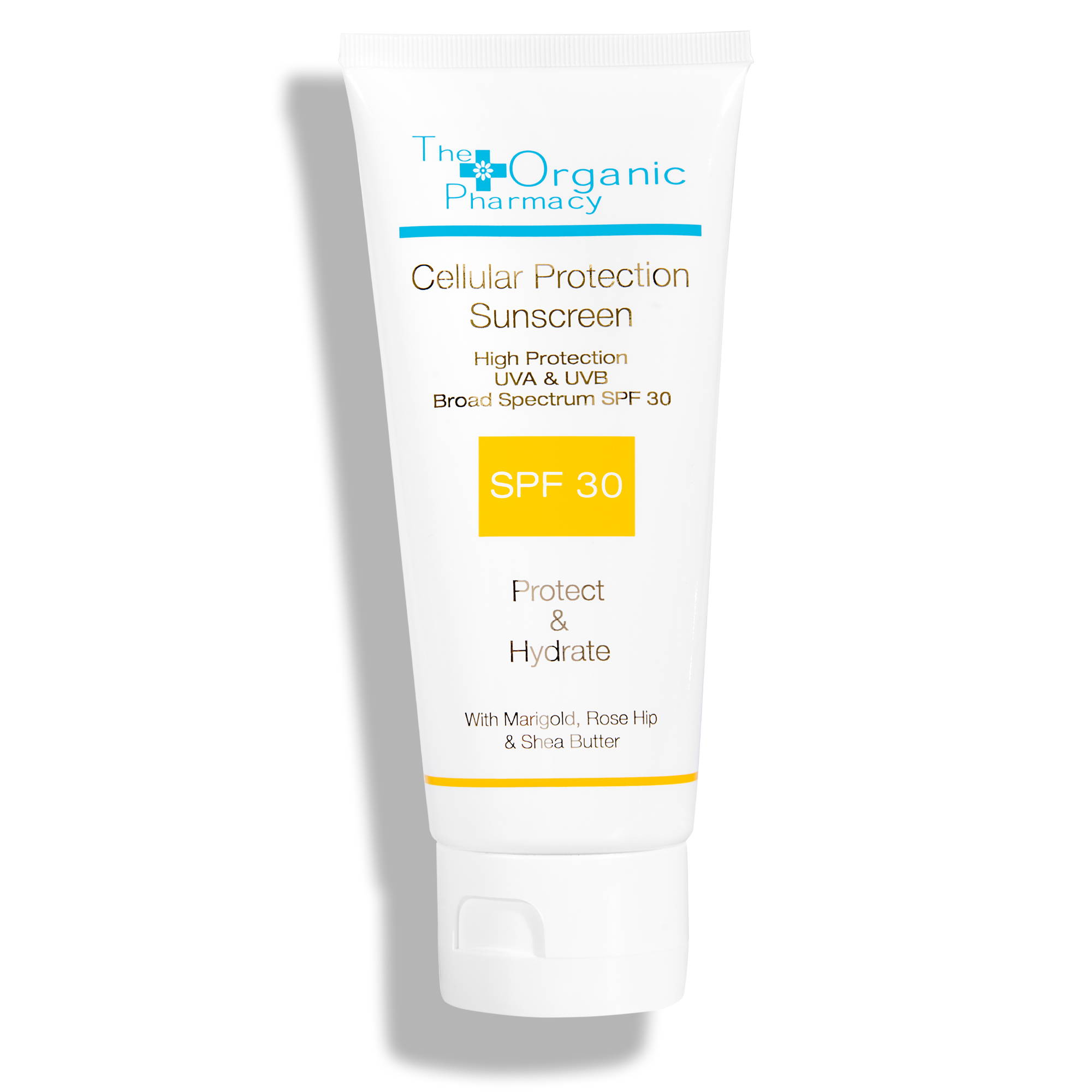 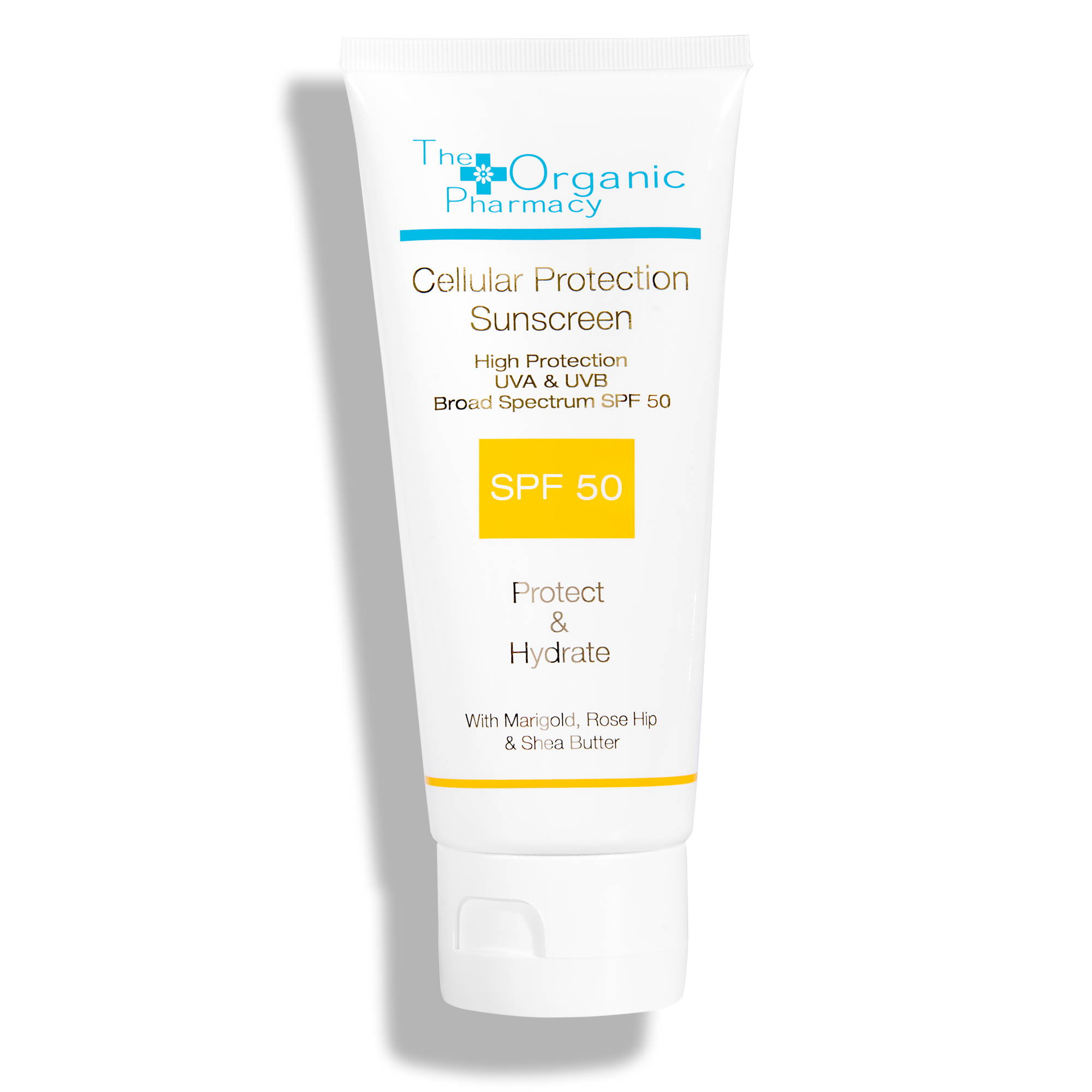 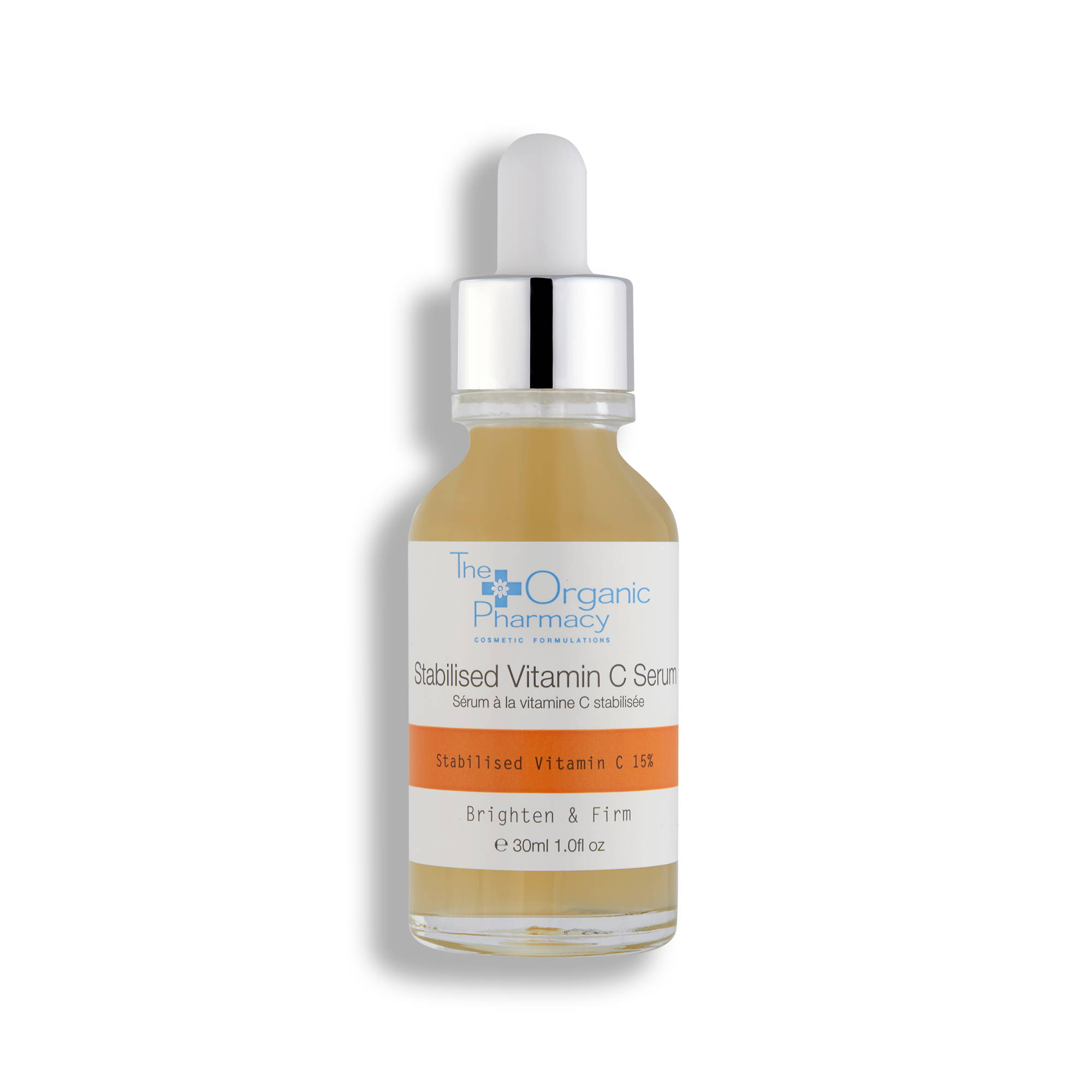 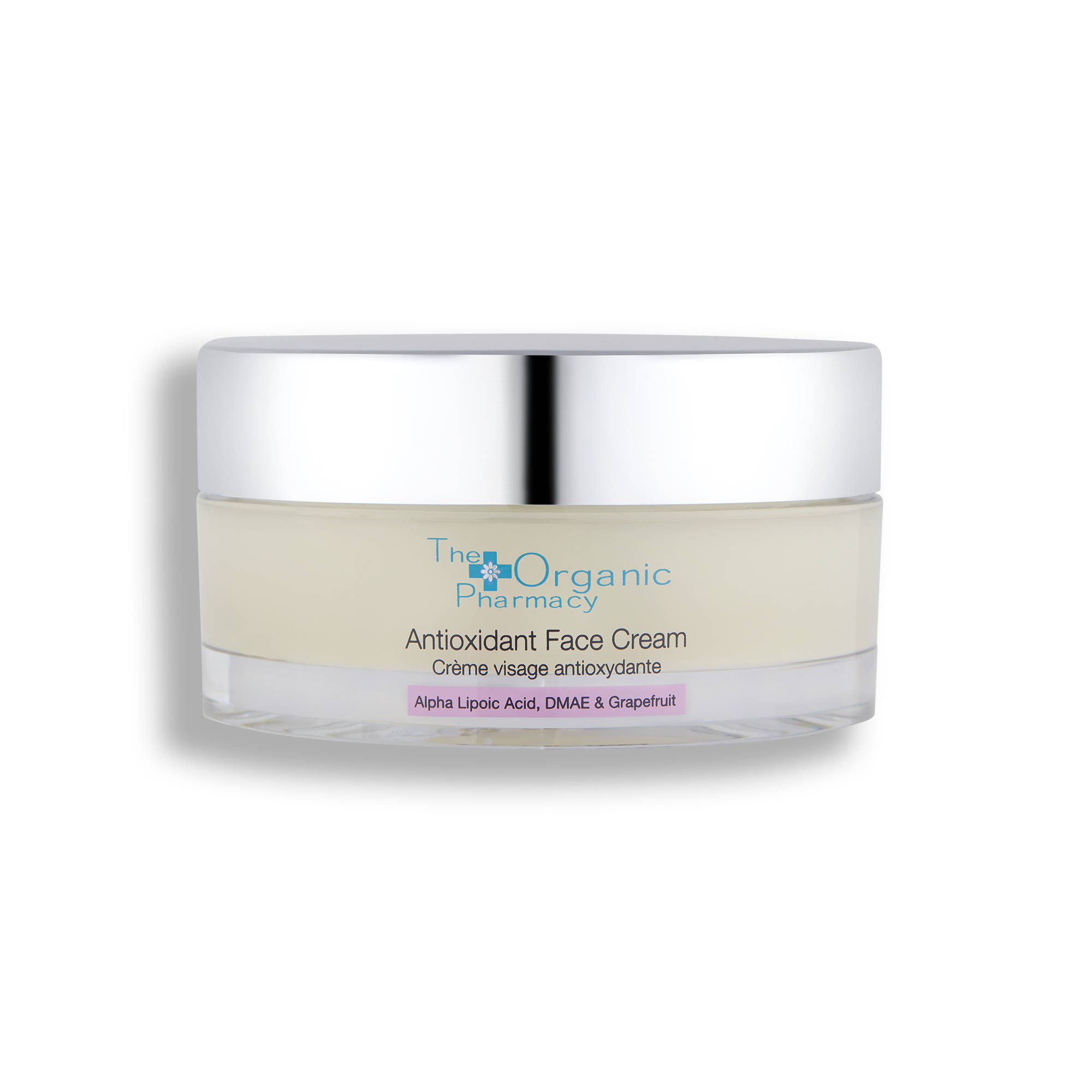 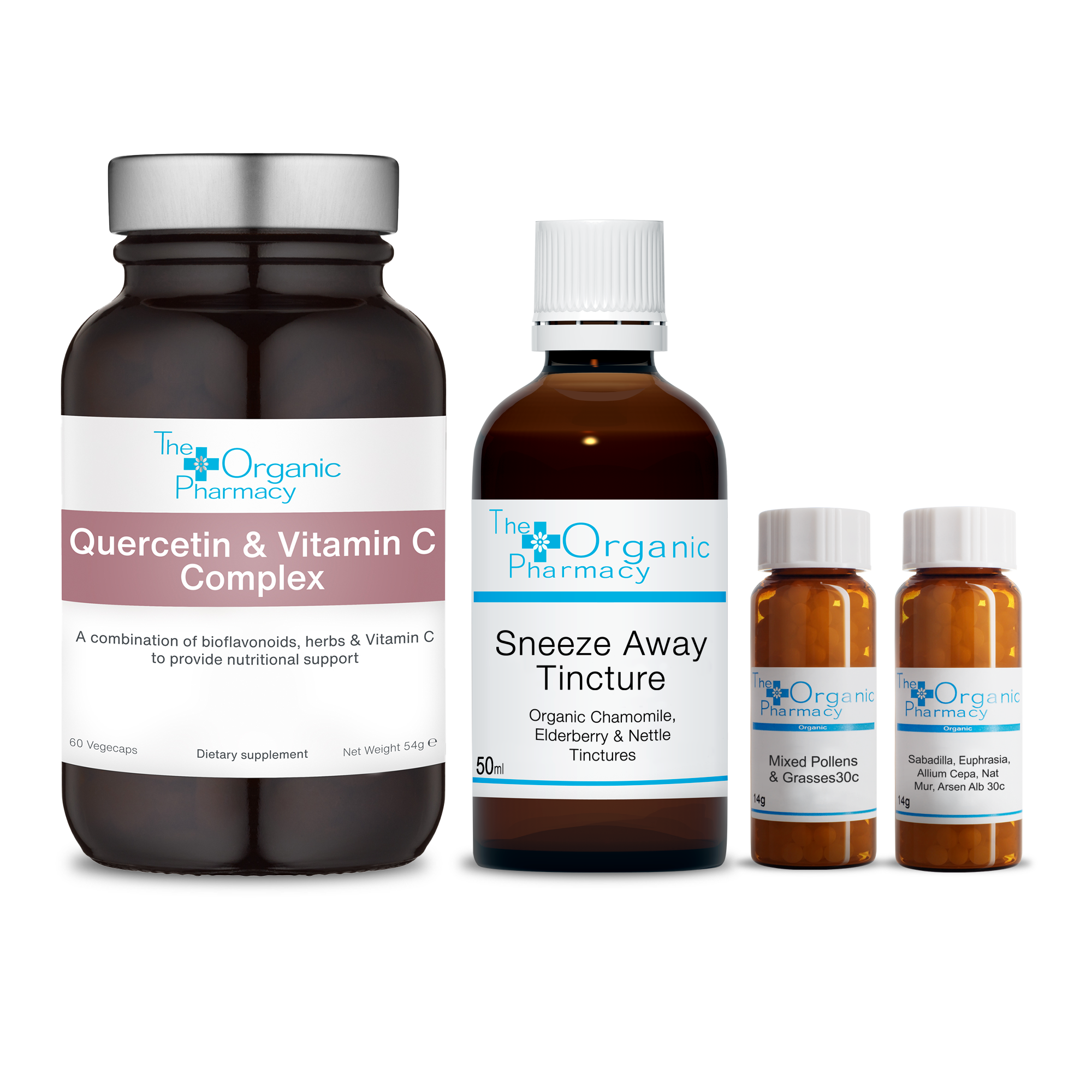